Dr James Bellini – ‘historian of the future’ – is a thought-provoking speaker and moderator and a regular choice at top-level management conferences and business schools on every continent.

A graduate of Cambridge with a PhD from the London School of Economics and a respected TV broadcaster, he brings a strong focus on technological, economic and social trends shaping the world of tomorrow up to Horizon 2030 and beyond.

Learn More
About Me

Dr James Bellini is a leading futurologist and author with a considerable reputation as a thought-provoking speaker and moderator at top-level management conferences and business schools around the world. James has spent more than twenty-five years as a respected TV broadcaster, futures analyst and writer with a strong focus on social, economic and technological trends over the next ten to twenty years.

After an early academic career James joined the US-headquartered futurology ‘think tank’, the Hudson Institute, as its first British member. He subsequently moved to the BBC to present The Money Programme, Newsnight and Panorama and then to independent television as presenter, writer and narrator of a wide range of award-winning documentary series, current affairs programmes and environmental reports. For seven years he was a studio presenter with Financial Times Television and Sky News.

Dr Bellini has a Masters in law and history from Cambridge and a PhD from the London School of Economics. In January 2007 he was elected Fellow of the World Innovation Foundation, founded by Nobel Laureate Glenn Theodore Seaborg. In 2015 James was awarded the Professional Certificate in Coaching – with Merit – by Henley Business School / University of Reading. He is a member of the British Academy of Film and Television Arts [BAFTA]. 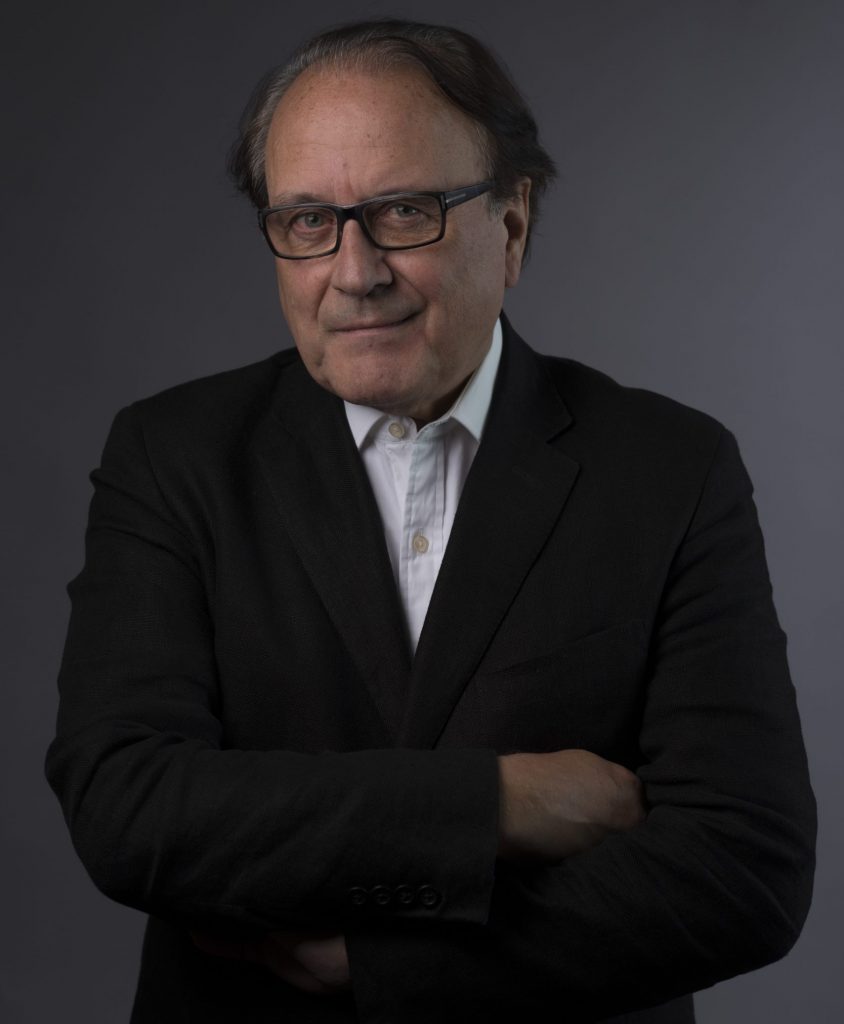 virgin.com – My Vision of the Future – Dr James Bellini

A Glimpse of Tomorrow’s World

* Use arrows left/right on video to view more or select video below.

James Bellini was fantastic... A brilliant speech - definitely the highlight of the
Forum...

A big thank you for speaking at these two Legal & General Surveying Services
events - the feedback was excellent...

Hey guys, just wanted to say how amazing James's piece is!!! It's so well
written and interesting - best thing I've read in AGES. So do pass this onto
him!!

AGN International asked members to score the keynote speaker from 1 to 10
[10 being the highest] ... you were rated very positively: all scores were 8, 9 or
10 ... I look forward very much to working with you again...

Dear James – I had an overwhelming amount of positive comments after your
talk...

Pharmaceutical Group of the European Union

I attach the assessment summary for your information ... As you can see your
contribution was most well received...

Your presentation went down very well and you engaged the audience
wonderfully...

James was excellent and really easy to work with ... his paper was really good
and well received...